The mission of the Institute for Faith and the Public Square is to explore the intersection of faith and politics.

The goals of the Institute are far-reaching. The most comprehensive goal is “to apply biblical truth to moral, public policy, and religious liberty issues in order to transform American culture.”  To accomplish this goal, the Institute works to establish a network to facilitate Christian interaction on moral and religious liberty issues, hosts special events and conferences, and consults churches on their efforts to understand their role in the public square.  The Institute also seeks to communicate the implications of public policy to the life and ministry of local churches. 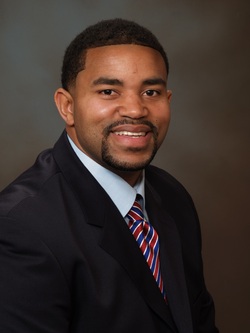 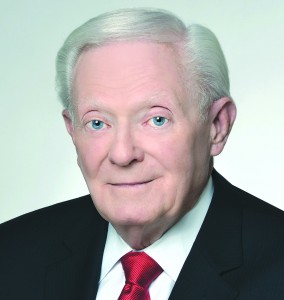 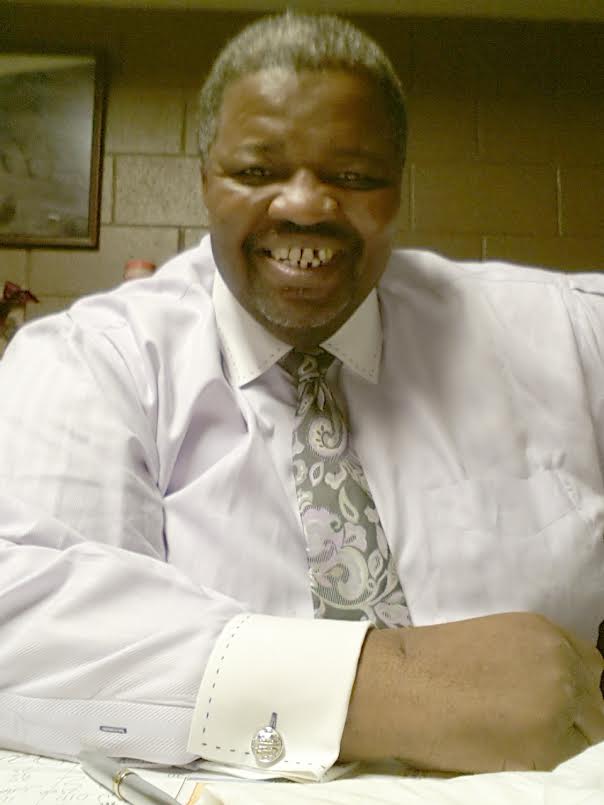